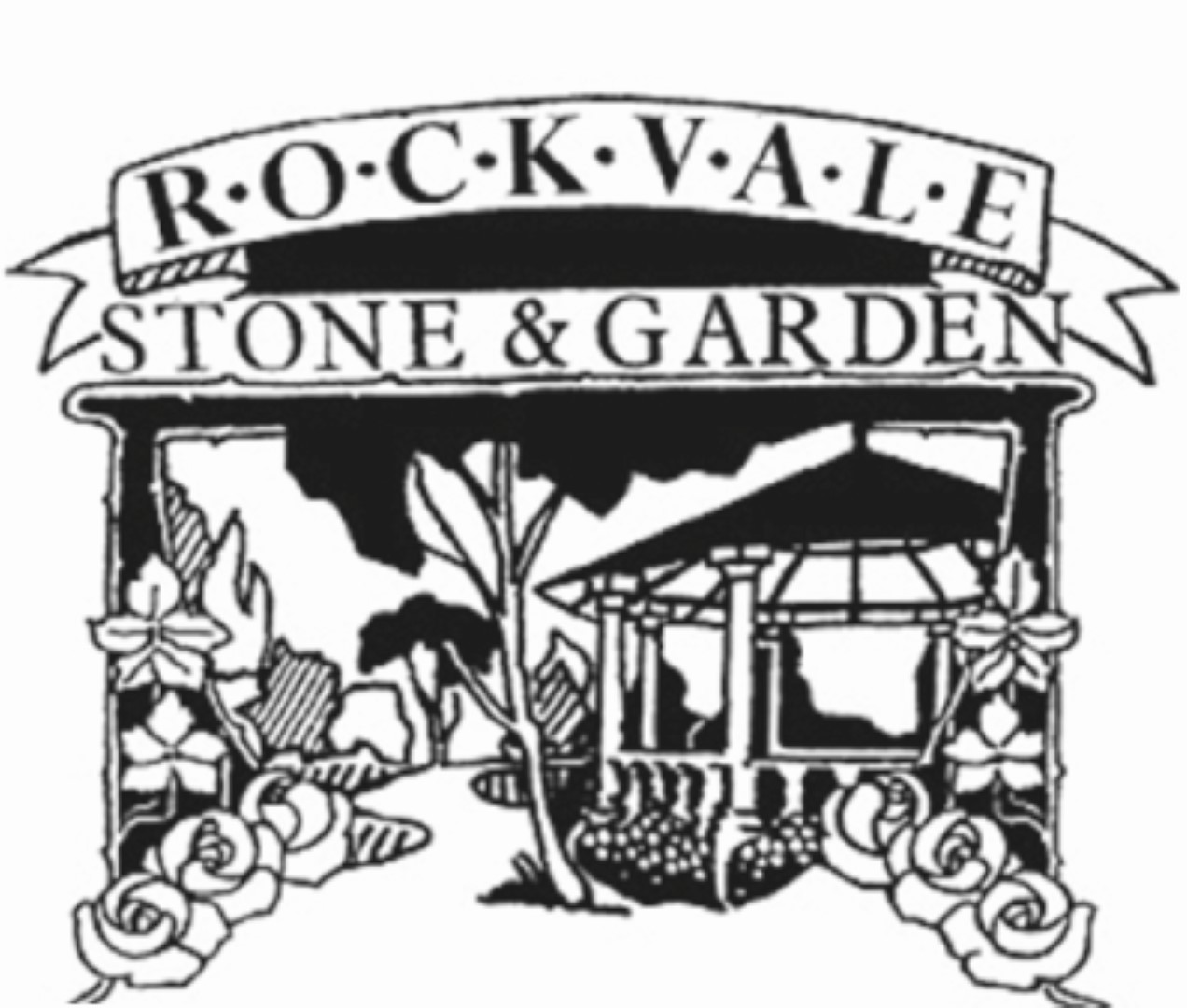 After a mild weekend, Tuesday threw Winter back at us – but I guess we expect that mid June and I was pleased to have the last of the leaves blown to the ground – after this week the leaf rakes can be put away… whew!
As I have written not so long ago, it is a good time of the year to really look at the garden. With deciduous trees and Shrubs, bare inspection can be done – sprouting new growth beneath a tree’s graft area can be taken off. All large deciduous trees bought today will have been grafted onto strong growing root stock – and sometimes root stock will push out growth at the grafted point. This must be cut out. I have seen a few mature trees left to grow this way and the result is not good. A Prunus displaying beautiful pink blossom on one side and insipid root stock white blossom on the other side, spoils a tree that should have grown beautifully into its shape. Thin out crossed over branches – don’t just shorten a branch back as it will regrow from that point. Take it right out and let some light in. Prunus and Malus (Crab Apple) and Silver Pear are bad for branches overcrowding. Always make sure pruning equipment is cleaned from one tree to the next – Methylated spirits is good for doing this.
New seasons trees offered in local outlets this season: Magnolia:- many to choose from, large deciduous type with beautiful tulip shaped flowers, Star wars: upright H 4m, flowers pink with white centres, Genie: H 3m flowers black/red tulip shaped, a relatively small tree to suit a small confined area. Magnolia grandiflora: Evergreen, thick shiny leaves and large waxy white flowers H4m W6m,Magnolia little Gem: H 5m 3m – can be trimmed as a hedge. Bush type Magnolia stellata: slow growing 3m when mature, flowers white or pink star shaped. Nyssa Sylvatica: deciduous, H 5m x W3m, one of the brightest red Autumn coloured trees.
Parrotia persica: H8 clusters of red flowers on bare branches in Spring, interesting bark, fine Autumn colour
Magnolia little Gem H 5m 3m can be trimmed as a hedge.
Plane tree: Excellent shade tree H 12m x W 5m maple- like leaves, attractive mottled bark.
Digging up and shifting shrubs like Rhododendrons, Azaleas and Magnolias can be done now – any plant I think has been struggling for a couple of years will get a shift. This is also the time to remove trees and Shrubs that have long outgrown their youthful beauty – replace with a younger version of the original or something different. You can change the whole look of a tired garden by doing this. While weeding I find rogue trees and Shrubs that birds have introduced to our garden. Some which have grown in amongst Shrubs like Rhododendrons and Camellias, have become quite established before I noticed them. If any removed are worth keeping, plant them into Ever grow bags to encourage root development. These bags are produced locally and can be planted into the ground when needed, which means shifted trees and Shrubs can keep growing in the bags until a place is found for them, or left to grow in the bag. If space is limited, Fruit trees thrive in these bags.
If in need of well cooked / ready mulch, I recommend what they now have available at our Resource Recovery Park in Chelmer st – perfect for mulching around trees and Shrubs.
Lawns that performed poorly in spite of feeding and watering during the growing season, may be improved with a Winter liming. Aim to achieve a PH of around 6 (mildly acid), which will encourage strong grass growth. Worms will also appreciate lime.
In the vegetable garden where green leafy vegetables and onions will be growing next Summer, give a dressing of 250 grams per square metre of Dolomite lime. If you follow a regular rotation, this will ensure that most of the garden receives lime once in three years. Permanent crops like Rhubarb should be limed every three years as well. In gardens fed with compost rather than chemical fertilisers, the PH tends to rise gradually – eventually making regular liming unnecessary.
People have been asking me about the pruning of fruit trees. it is confusing to explain unless showing someone, so I thought I would give an explanation which I hope will be easy to follow – starting with Apples. Apples are produced from shoots which are in their second year. One of the aims of pruning, is to produce a balance between side shoots produced this year and those produced last year. Winter pruning will invigorate the tree, causing it to grow more during the following season. The first pruning should occur immediately after planting – make sure you know if you have a one or two year old tree. A one year old tree – cut off the top half of the trunk with a sharp secateurs. But before cutting, make sure the bottom half contains at least four buds or formed branches. If not, make the cut higher above the fourth bud. Second, third and fourth year old trees: The light grey coloured parts of the tree show growth in the previous year. This should Not be pruned… black coloured side shoots should all be pruned by a third. Cut just above an outward facing bud – this bud will then produce a side shoot in Spring which will grow away from the centre of the tree. A five year old tree can be considered mature and the basic shape will have been established. Pruning should consist of keeping the centre of the tree relatively clear of growth, removing all weak or diseased growth and keeping the tree within the space available. Remember that Apples will grow on wood produced the previous year, so always leave a good proportion (say 50%) of the previous year’s growth. I hope this is straightforward and helpful…
Cheers, Linda