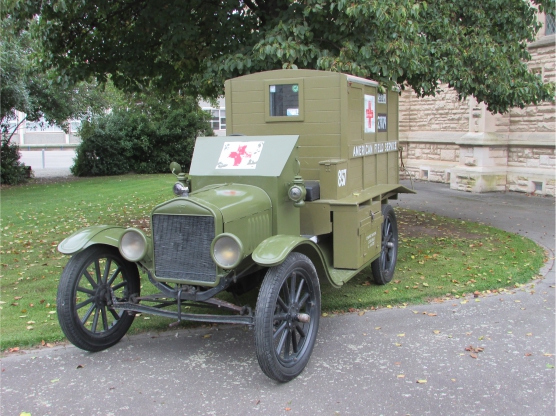 A good attendance appreciated the ANZAC concert presented by Waitaki Boys High school. Two Dunedin vocalists – Jason Henderson and Hannah Pearson, accompanied by our local pianist June Cameron, presented well known songs from World War 2 in which the audience were invited to join in. Former Head Boy Angus Liddell piped the visitors in. After the performance, those attending were invited to take a poppy and lay it on one of the white crosses on the quadrangle outside the Hall. A delicious afternoon tea was then provided and many folk were able to catch up with friends they hadn’t seen for some time.